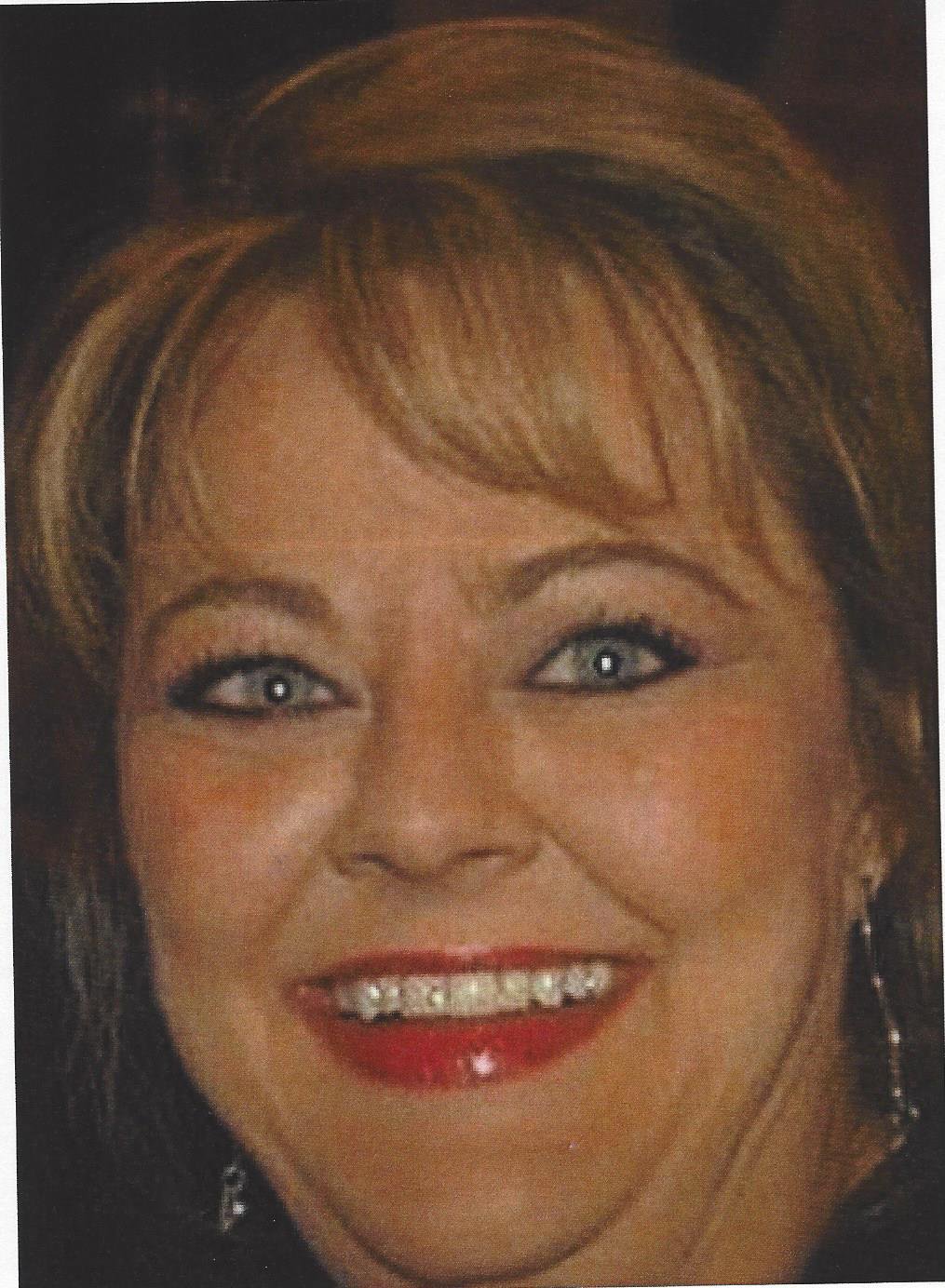 Kimberly Ann Konecny Mullen, 54, of Little Rock passed away Monday, May 20, 2019 at her home surrounded by family and friends.

Kim was born a daughter of the delta on June 5, 1964, in Stuttgart, Arkansas to Sam and Cathy Konecny. A graduate of Hazen High School, she received an education degree from the University of Arkansas Little Rock and a Master’s of Public Administration from Arkansas State University. Kim was a lifelong Democrat, advocate for children and the less fortunate, teacher and served under Senator Dale Bumpers, Governor Jim Guy Tucker, Senator Blanche Lincoln and Governor Mike Beebe. Kim worked with many boards and associations, including Women and Children First and Court Appointed Special Advocates. Kim was a devout Catholic and loved her Lord. She was loyal and a teacher by her example. Teaching us by her faith, her love of family, Arkansas, and country.

Kim was preceded in death by her father, Sam Konecny and brothers Kirk Konecny and Kenny Joe Konecny.

The family requests memorials in honor of Kim to “Pass On Joy” at https://passonjoy.com/.