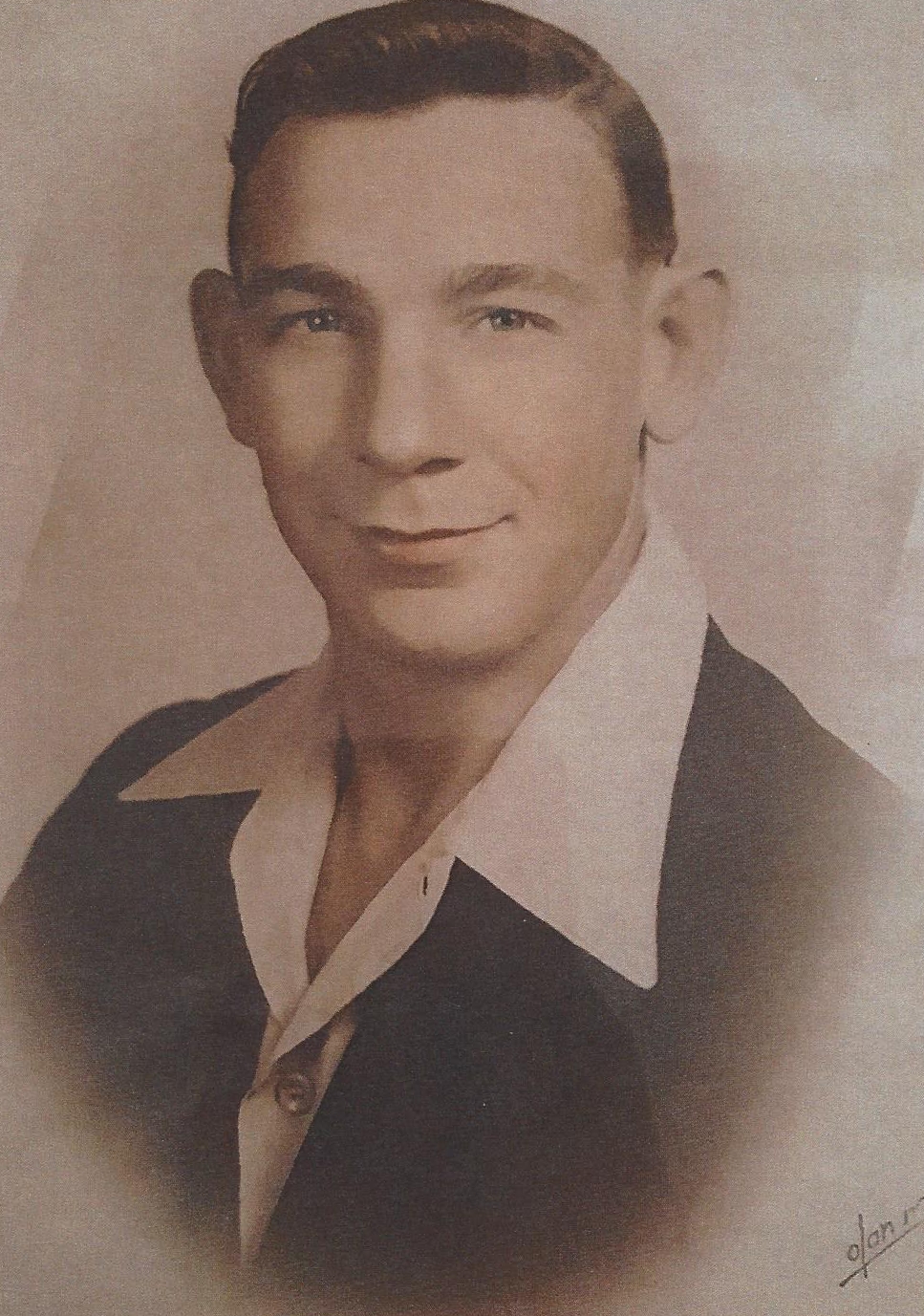 Gilbert William Hahn, 91, of Slovak died peacefully Thursday, February 1, 2018 at his home in Slovak.  Gilbert was born January 15, 1927 in Slovak, Prairie County to E.W. and Agnes (Dudrick) Hahn.  He started his career as a trucker before becoming a famer.  He was hailed as one of the best mechanics in the area.  He had a passion for working on machinery.  He also enjoyed hunting.  He met the love of his life, Dorthy Willis Hahn and was married on September 4, 1950.  They spent 67 years devoted to raising a family and a farm.  Besides his parents, Gilbert was preceded in death by his daughter, Peggy Hahn Young; brothers, Frank Hahn, Raymond Hahn and sister, Gladys Brasher.  Besides his wife, survivors include his sons, Dean Hahn, Jim Hahn and Rick Hahn; grandchildren Will Hahn, (Megan) Leigh (Chris) VanHouten, Myra (Mark) Duke, Josh Hahn, Eric, amy, Becky, and nine great-grandchildren.

Services will be held Sunday, February 4, 2018 with visitation starting at 1:00 P.M. at St. John’s Lutheran Church and the service will be held at 2:00 P.M. also at the church located at 205 East 5th Street in Stuttgart. In lieu of flowers the family has asked memorials to be made to St. John’s Lutheran Church or the Museum of the Arkansas Grand Prairie.