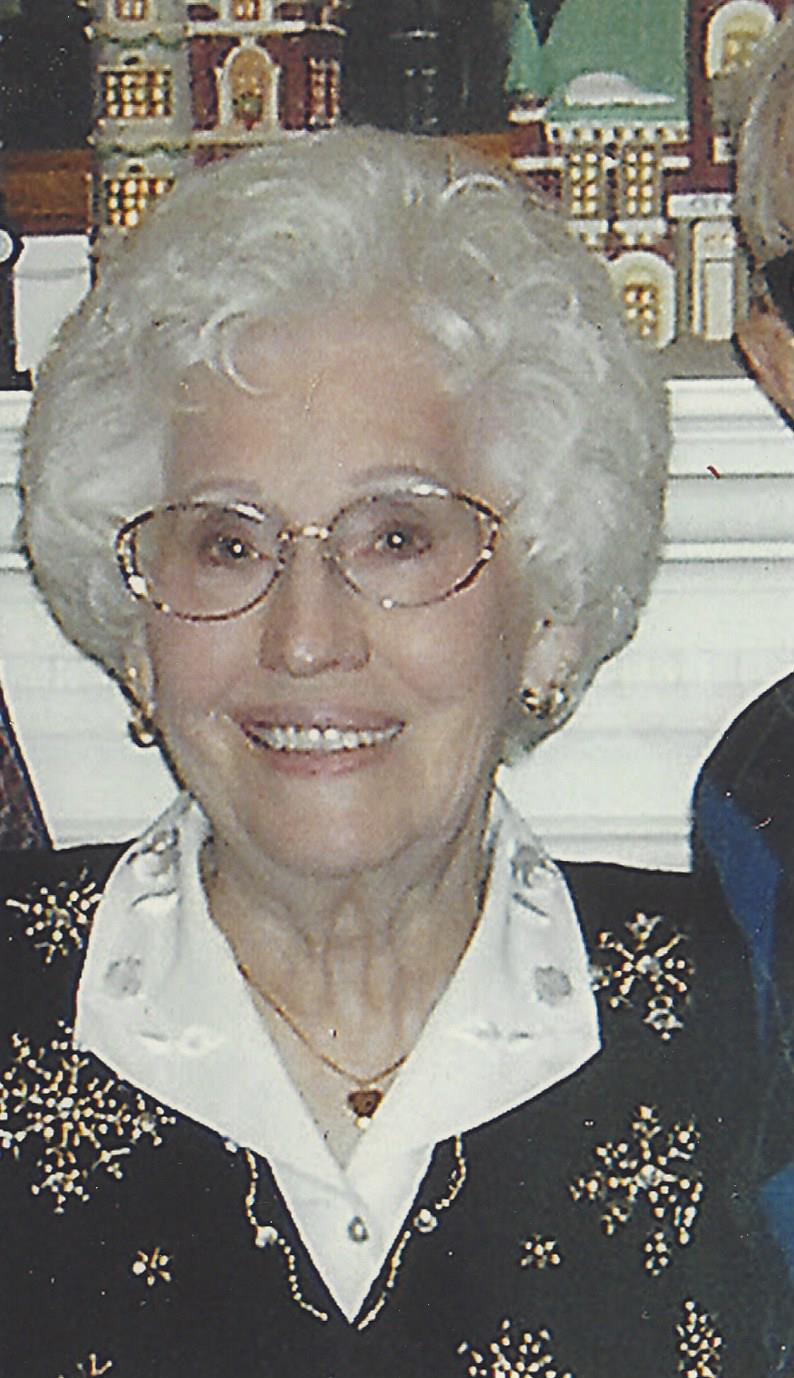 Mavis Adele Ridout Hall, 96, of Hot Springs, Arkansas passed away February 1, 2018.  She was born March 21, 1921, at her grandmother’s home in Aurora, South Dakota.  The daughter of Otis Benjamin Ridout and Verneice Irene Ridout, she was raised in Brookings, South Dakota.  She was preceded in death by her parents, her brother, Charles Ridout who died in infancy, her husband of 58 years, Everett Hall and her daughter, Diane Hall Ray.  She is survived by her son, Everett “Buddy” Hall, Jr. (Vicki) of Little Rock, grandchildren, Jenifer Bohanan (Derek) of Stuttgart, Blake Davis  (Ashley) of Nashville, Tennessee,  Tara Strain (Billy) of Dallas, Texas, and Adam Hall (Stacey) of Little Rock, and great grandchildren, Loren, Molly, and Rhett Bohanan, Bailey and Crawford Strain, Olivia and Owen Davis, and Sadie and Henry Hall.

Mavis was a fun-loving, witty, competitive, talented, outgoing person who was well-liked by all who knew her.  She was also intelligent, intuitive, and insightful and imparted her wisdom freely as a parent, a friend, and a Sunday School Teacher.  She grew up actively engaged in numerous school sports and other activities and was especially talented as a singer, piano player and violin player.  At age 5, she found a piano in a relative’s bedroom and just started playing it.  At age 8, she sang on the radio with the Lawrence Welk orchestra.  As an adult, she taught piano lessons in her home and also played for her daughter Diane who entered and won many singing contests.  Even at age 96 when her voice grew very weak, Mavis could still remember the words and sing most any song from the 1930’s and 1940’s.  After graduating from business school in Minnesota, she accepted a job in Washington, D.C. in December 1941 at the National Labor Relations Board where, due to her proficient typing and shorthand skills and ability to get things done timely and accurately, she was eventually promoted to secretary to the Chairman.  In 1948, she met and married the love of her life Everett Hall and in 1951 moved to Hazen, Arkansas, where she and Everett raised their children Diane and Buddy, before retiring to Hot Springs, in 1974.  She thoroughly enjoyed playing bridge, poker and bingo and going to the horse races.

Mavis loved her family deeply and as she grew older she often expressed an attitude of gratitude for the wonderful, happy, blessed life she had lived.  Her family and friends will miss her big smile, hearty laugh, quick wit, and joke telling, and she will be fondly remembered as a colorful character with a spunky spirit.  The family would like to especially thank her caregivers, Gladys, Lettie, Dot, and Evan who took such great, loving care of her during her last few years.  And we would also like to thank the staff at Arkansas Hospice for their tender care in her final weeks, as well as everyone at Country Club Village where she happily resided the last 23 years of her life.