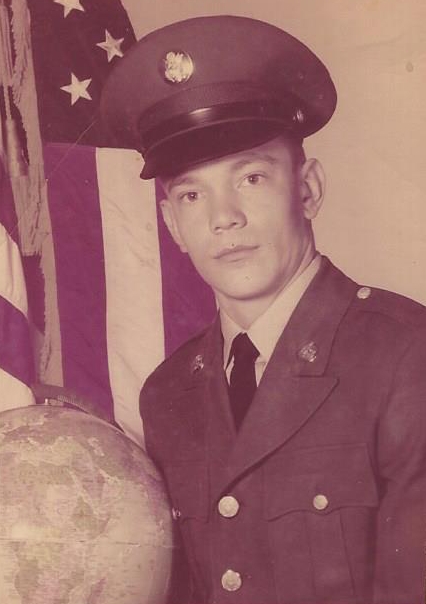 Ronald Wayne “Butch” Dale, 70, of Hazen, Arkansas was called to his forever home on February 6, 2018.  Ron was born in De Valls Bluff, Arkansas on March 11, 1947 to Boyd Dale and Mollie Caldwell.  He graduated high school in Chicago, Illinois and then went on to serve in the United States Army.  After discharge, Ron made a life-long career of truck driving before retiring a few years ago.  Ron was best known for his western wear and always saying, “Have a Good Day!”

He was preceded in death by his parents, and one sister, JoAnn Gettey.

Ron is survived by his brothers, Albert Dale of Crossett, Arkansas and Lynn Dale of Shreveport, Louisiana and many nieces, nephews, cousins, and special friends.

The memorial service for Ron will be held at 2:00 P.M. on Saturday, February 10, 2018 at the Westbrook Funeral Home Chapel in Hazen.  Burial will be in the Hazen Cemetery.