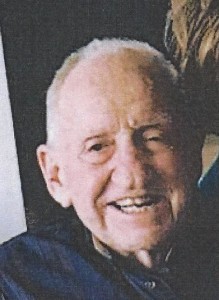 Wayne Deering Colclasure, 87, of Hazen died Wednesday, April 22, 2020. He was born June 25, 1932 in Lonoke. He was a member of the Center Point Missionary Baptist church in Hazen.

The family would like to extend a special thank you to the nurses and staff at Chambers Nursing Home in Carlisle, Arkansas.

Graveside services will be Sunday, April 26, at 11:00 a.m. at the Hazen Cemetery directed by Westbrook Funeral Home of Hazen.