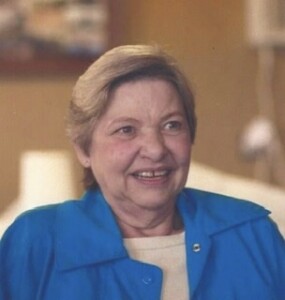 Linda K. Castleberry, 73, of De Valls Bluff, Arkansas passed away Tuesday, August 4, 2020 at her home.  She was born July 20, 1947 in Humphrey, Arkansas, the daughter of the late William and Leona Dobbins.  Linda was a Baptist.

She was preceded in death by her husband, Joseph (Pete) Castleberry; one brother and three sisters.

A memorial will be planned at a later date.