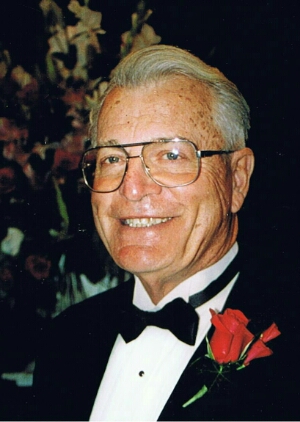 Gerald (Jerry) Sanders, 75, of Hazen was born in Stuttgart, Arkansas on April 5, 1940.  He entered his new eternal life with family by his side on June 18, 2015 after a courageous battle with cancer.  He never met a stranger or was short on words.  He was a friend of Jesus Christ and taught Sunday school most of his adult life.  He loved his family with all of his heart and always lived life to the fullest.  He served in the U.S. Navy from 1957 to 1961 on the U.S.S. Moale as a boilerman.  He retired from the Army National Guard and Pine Bluff Arsenal.  He married Martha Taylor in 2003 after losing his first wife, Jean Forrester Sanders to heart complications.

He was preceded in death by his parents, Glen and Dorothy Sanders; sister, Shirley Tubbs McFarlin, and first wife, Jean.