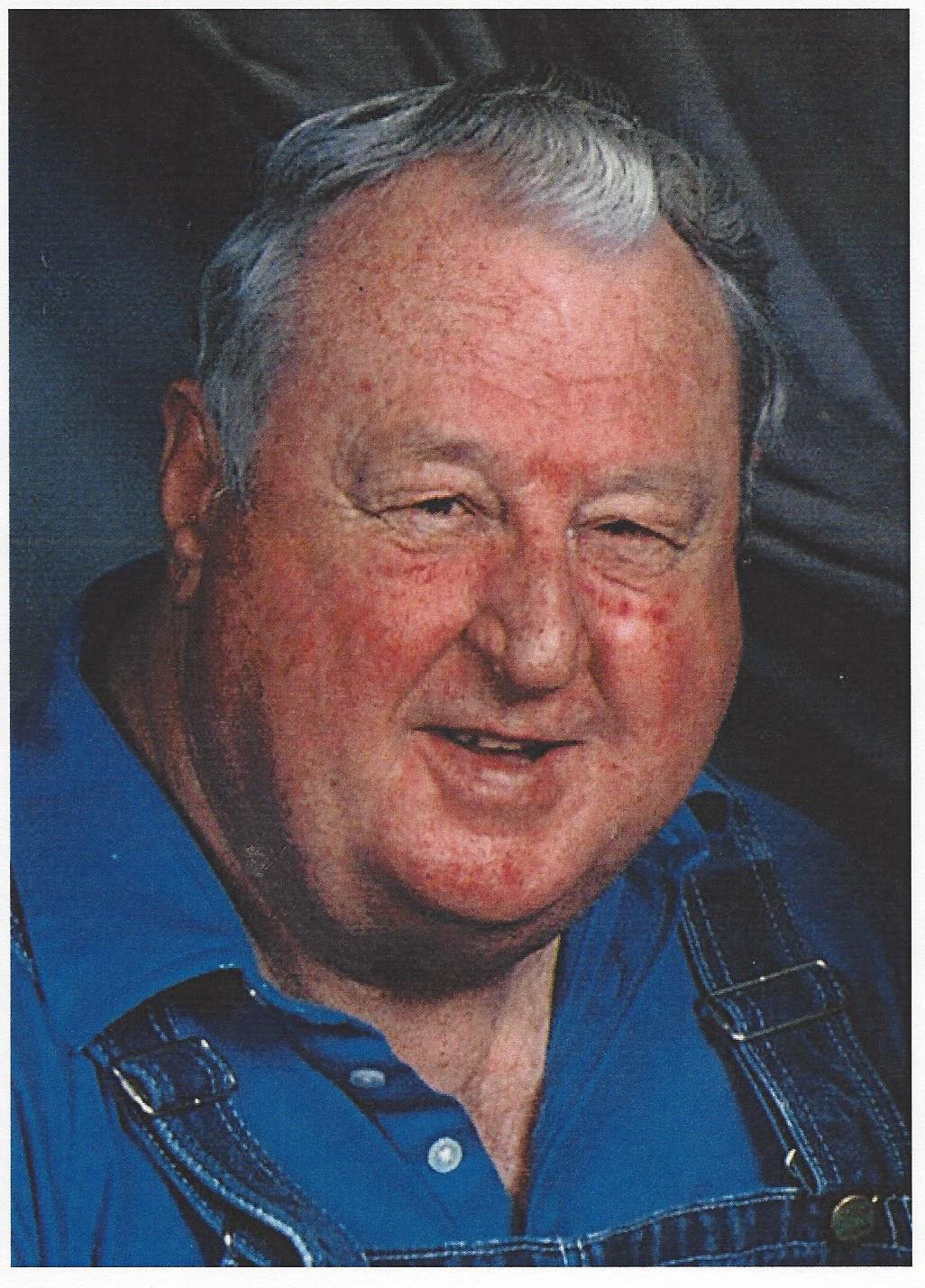 George Kelly Scott, Sr., age 81, of Branson, Missouri passed away January 21, 2019. He was born in De Valls Bluff, Arkansas to George and Ollie (Taylor) Scott on February 2, 1937. Kelly grew up in Hazen and graduated from Hazen High School in 1955 and joined the United States Air Force in 1956 as a Radio Operator in the Code Division. After proudly serving in Japan and Germany, he received the Armed Forces Longevity Service Award. In 1961, he met and married Lois Maxine McElroy and settled in North Little rock where they raised their three children, Shannon, Kelly, Jr.(Bruz), and Danny. Soon after he married, Kelly went5 to work for the Union Pacific Railroad as a brakeman and switchman. He worked for the railroad in Arkansas and Oregon until his retirement. Throughout his life, Kelly served in various leadership roles, including leading Boy Scouts, coaching youth baseball, women’s basketball and women’s church softball. He attended Boyce Bible College and was licensed as a Southern Baptist Minister. He loved the great outdoors and was an avid fisherman and bird hunter. He had several bird dogs during his life-time, but his favorite was his dog named “Shorty”.

Visitation will be at 1:00 P.M. with a memorial service at 2:00 p.m., Saturday, February 16, 2019 at Westbrook Funeral Home Chapel in Hazen. In lieu of flowers, memorial contributions in Kelly’s name may be made to the Harrison Seventh Day Adventist Church or to a Veteran’s organization of your choice.