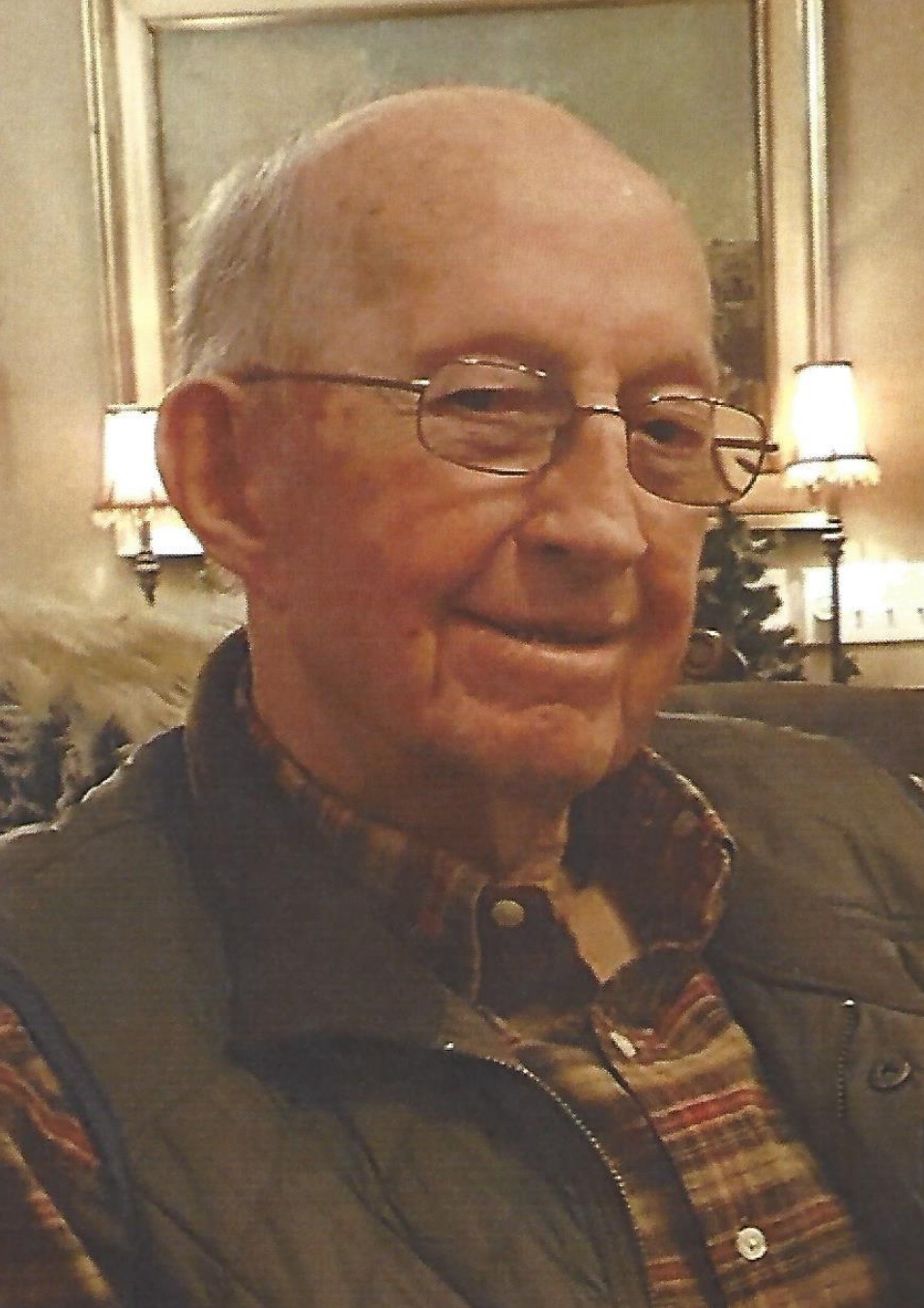 Edward was born and raised in Carlisle into a long-line of farmers.  The love of farming flowed deeply within his blood.  He graduated school at Carlisle High School. Edward was an active member of the St. Rose of Lima Catholic church.  He was a man of many talents within the agricultural industry.  Due to his strong work ethic and love of farming, he never retired.  Although he was a man of few words, he left a lasting impact on his family, his community, and everyone he met.

The family would like to extend a special thanks to care givers, Cynthia Morgan, and Clara Neighbors.