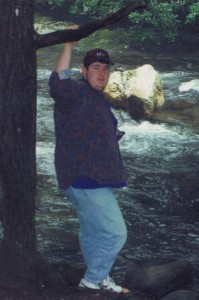 Terry Ray Linam 44, of Hazen, was born August 26, 1972 and passed away August 8, 2017 to be with the Lord.  He is survived by his mother, Carlotta Linam and brother, Jeff Linam, both of Hazen; nephew, Jeffrey Linam of Hazen, niece, Jessica Linam of Little Rock and great-niece, Kaylee Robinson of Little Rock.  He was preceded in death by his father, Walter Ray Linam of Hazen; grandparents, Doye and Edna Linam of Carlisle and Roland and Lottie Jenkins of Hazen.