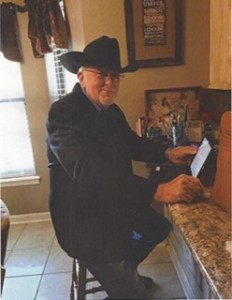 Carl Manuel Brooks, 79, of Cabot, passed away Wednesday, February 12, 2020 at his home.  Carl was the owner of Western Specialties LLC, a Mason, a member of the Bridge Church in Cabot, and an inventor.

Carl was born in Lee County Arkansas, the youngest son of John and Louise Simpson Brooks.

He was preceded in death by his parents and his first wife, Marilyn.

Burial will be in the Hazen Cemetery.