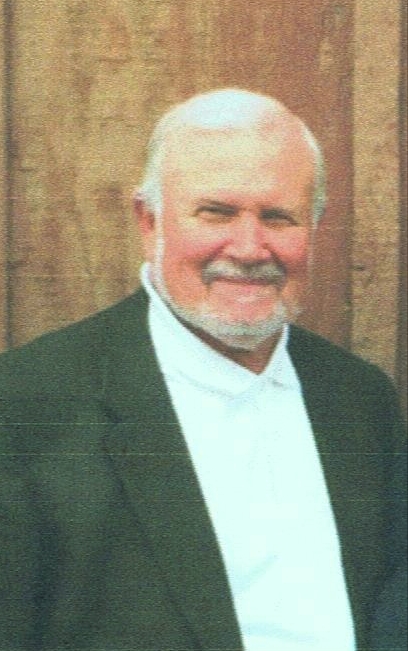 William Wayne “Bill” Cunningham, Jr., age 71 of Lonoke, died July 25, 2017.  He was born to Marie and William , Sr. and was the big brother to Joe, Thomas, Jeanne and Richard.  He married Charlene Cunningham on September 2, 1967 and together raised three amazing men: Brian (Jill), Rod (Gwyn) and Josh (Leah).  His boys gave him his greatest treasure – Terrrah, Miles, Carson, Jackson, Nicholas and Addison, his grandchildren. Bill spent many years farming in Lonoke County.  He served on the Riceland Foods board of directors in Stuttgart from 1976 to 1984 and was elected Lonoke County farm family of the year in 1980. He was appointed to the Arkansas Soybean Promotion Board by Governor Bill Clinton from 1979 to 1981.  He then created Lonoke Lawn and Garden where he could be seen mowing, weed eating or fixing sprinkler systems in his signature straw hat and cigar.  He served on the Arkansas Nurseryman’s Association Board of Directors from 1993 to 1994, and in 1994 was president of the Lonoke Chamber of Commerce.  Later in his life he could be found in the shade supervising his kids and grandkids as he passed along his vast knowledge of the lawn care business and life.

He had a deep love for the Rocky Mountains where he would head each fall to hunt Elk.  In his later years he served as camp cook for Doug Flowers Colorado Outfitters.  He was also the camp cook for Double D Duck Club and the Arkansas Waterfowl Association Youth Camp and hunts.  He made many friends across the country through his use of the culinary arts aka biscuits and gravy.

Bill was a longtime member of Beech Creek deer camp in Bradley County where he served as president, secretary, and treasurer.  He was a supporter of the Carlisle Bison and proud holder of a “golden years sports pass”.  He loved watching his kids and grandkids play football on the same field he was on in his younger days.  He was ordained a deacon in the Catholic church in 1986 and touched lives in the many baptisms, weddings, and funeral he conducted over the years.  Bill was a man of God by vocation, but he loved the feel of a new deck of cards when he was at the casino playing Texas hold ‘em.

The family would like to thank his many friends for their love and support during the difficult time.  (Especially his daily lunch crew at the Lonoke Farm Bureau.)

In lieu of flowers the family requests that memorials be made to the Arkansas Waterfowl Association building fund, P.O. Box 661, Lonoke, Arkansas 72086.