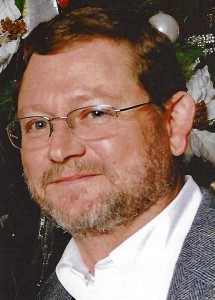 Samuel “Sammy” Clay Speaks, age 57 of DeValls Bluff entered into the Lord’s Kingdom on October 5, 2019.  He was born October 11, 1961 to Earl Samuel and Clora Mae Sayger Speaks.  Sammy was a Marine veteran, retired from Riceland Foods after 30 years as a instrument and electrical superintendent, and a current employee of Producers Rice Mill Inc.  Sammy was a man of strong faith who encouraged and cared for his family until his last breath, frequently requesting prayers for them. He looked forward to spending time with his “girls”, rejoicing in the gift of family and friends.  Sammy was an avid hunter who enjoyed camping, watching movies, making jokes and reminiscing with old friends. He was also well known for his sense of humor and rough-house ways of showing love.