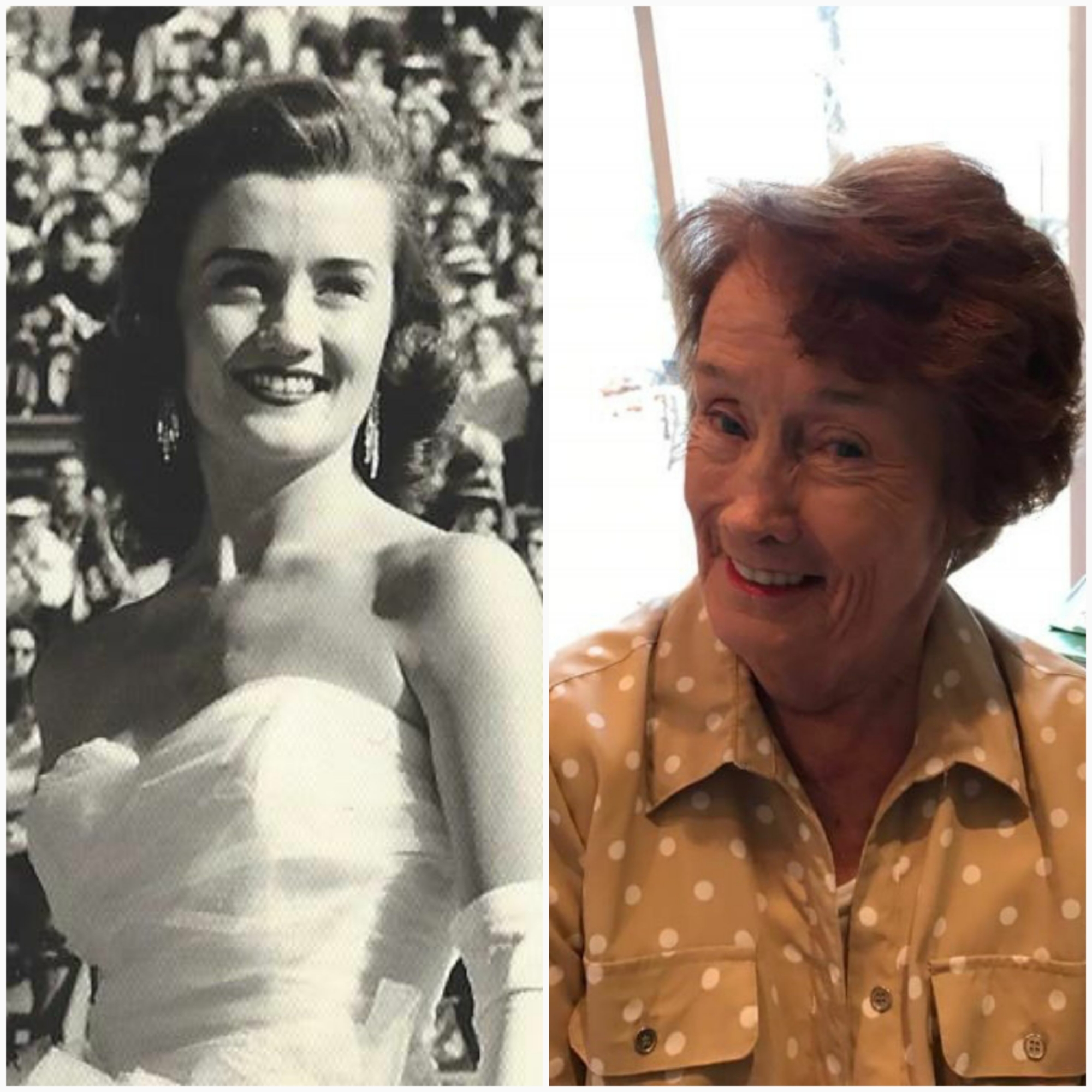 Rozan Carter McFadden, of Hazen, beloved daughter, mother, sister, aunt and friend passed away peacefully in front of family and friends on January 27, 2018.  She was 84.

Rozan was born on January 7, 1934 in Weathersford, Oklahoma, to Grace and Verner Alan Carter.  They moved to Hazen, Arkansas in 1936 where Rozan grew up. While in High School, Rozan excelled in sports and in 1952 set a state record 56 points in a county playoff basketball game.  She was also an accomplished barrel racing rider with 64 blue ribbons during her rodeo career.

She attended Stephens College in Columbia, Missouri for a year, then on to the University of Arkansas in Fayetteville, Arkansas where she was a member of Zeta Tau Alpha Sorority and was Homecoming Queen in 1954 and Cotton Bowl Queen in 1955.

It was also at the University of Arkansas where she met the love of her life and future husband, Gerald McFadden.  As a homemaker, golf partner, and world travel companion of 53 years, before his death in 2009, they lived in Tokyo,  Japan, New York City, Stamford, Ct., New Orleans, Louisiana, Washington D.C., and Memphis, TN.

Rozan was preceded in death by her husband, Gerald McFadden; three brothers, “Big Nick” Carter, “Booger” Carter,  and Joe Carter.  She is survived by her son, Gerald McFadden and his wife, Laura, a brother, Jerry Dee Carter, and many loving nieces and nephews.