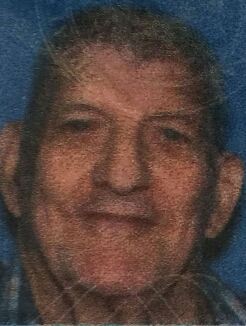 Robert Lawrence Wagner, 77, of Bryant passed away on March 5, 2016.  He was born on August 18, 1938 in Prairie County to Jack and Alene Wagner.  He was a member of the First Baptist Church in Little Rock.  Robert was preceded in death by his parents, sister, Billie Crofford, brothers-in-law, Don Newkirk and J. R. Crofford and a niece, Kathy Copeland.  He is survived by a sister, Ann Newkirk of Des Arc and nephews, Keith and Jeff Newkirk and Curtis and Lawrence Crofford.