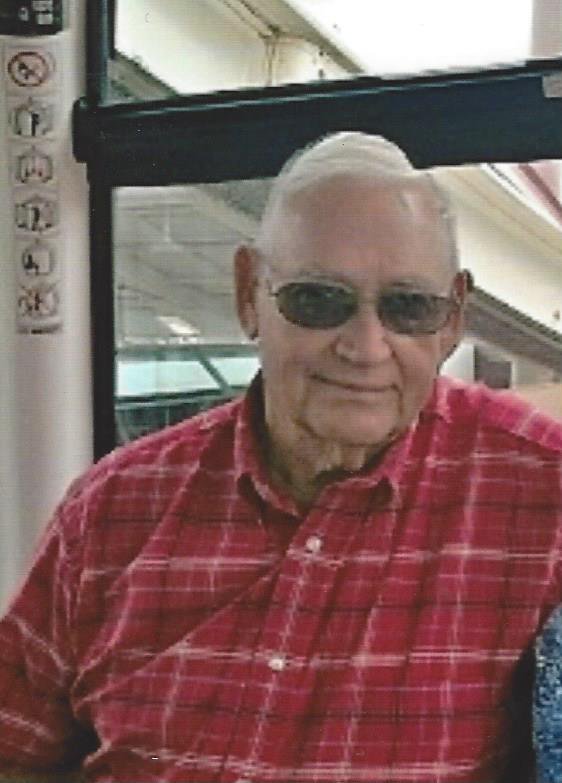 Ray C. Wood 80, of Hazen died August 8, 2019 at the Des Arc Nursing & Rehab Center. Ray was born March 3, 1939 to Frank and Nora Raines Wood. He was preceded in death by his parents, and is survived by his wife, Beverly Phifer Wood of Hazen whom he married on January 31, 1981; his brother, Roy Wood and wife, Peggy of Carrollton, Texas and his nephews, Tim and Keith Wood and their families. Ray was employed at the VanHeusen Shirt factory in Brinkley for many years and later at Producers Rice Mill in Stuttgart for 29 years until his retirement.

Ray like to travel, take care of cows and loved his Boston Terrier, “Duke”.

Funeral services will be 2:00 P.M., Sunday, August 11, 2019 at the Center Point Missionary Baptist Church North of Hazen. Bro. Billy Booth will be officiating. Burial will be in Shady Grove Cemetery in Clarendon, Arkansas. Visitation will be from 5:00 to 7:00 P.M., Saturday at Westbrook Funeral Home in Hazen. Pallbearers will be Dale Perry, Matt Perry, Jerry White, Greg Shelman, Scott White, and Eric Evans. Honorary Pallbearers will be Kenny King, Donnie “Oogie” Holmes and Ricky Avants. A special thanks to the Des Arc Nursing Home and to Arkansas Hospice for their care and love during the past few months.