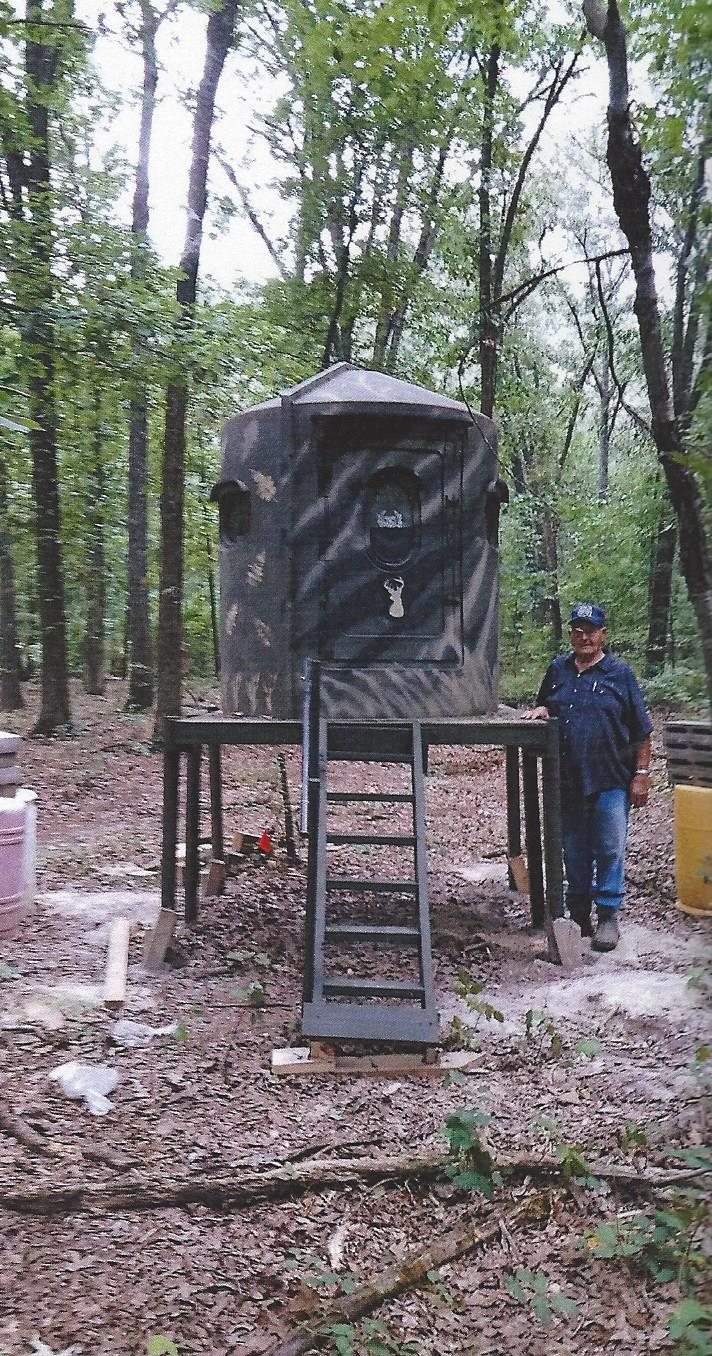 Johnnie Paul Uhiren, 85 of Slovak died peacefully on June 24, 2018. He was the son of Mike Uhiren, Sr. and Mary Hendrichovsky Uhiren. Johnnie attended Slovak Catholic School and was a member of Sts. Cyril & Methodious Catholic Church. He began to work on the farm at an early age. A farmer all his life, Johnnie also enjoyed deer and duck hunting. At age 19, he became a duck guide for Mr. Roger Crowe, where he gained a fine reputation as an excellent caller. He was a member of Cedar Tree Acres Hunting Club.

In 1966 he married Linda Fricker. They lived in the Slovak community all their life. Johnnie was preceded in death by two brothers, Mike Jr. and Charles Uhiren and one sister, Betty Morris. Johnnie is survived by his wife, Linda; brothers, Harry, Tommy and Butch Uhiren and two sisters, Theresa Royal and Pauline Melkovitz.