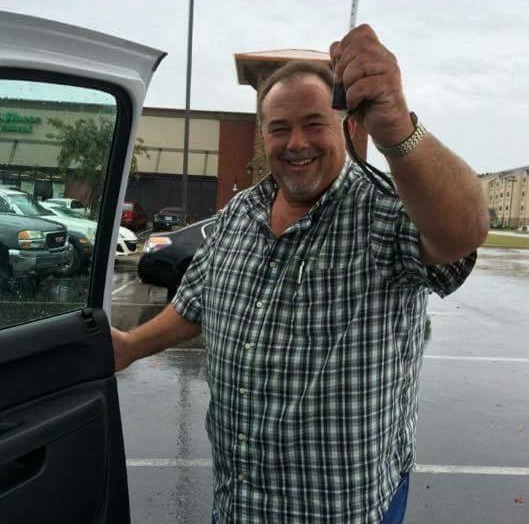 John Wiley Hilburn, 48, of Searcy, passed away Saturday, May 27, 2017 at Forrest City Medical Center.  He was born March 10, 1969, to Edward and Alicia Coyle Hilburn in Stuttgart.  He was a Union Pacific Railroad employee and a former police officer.

John was first and foremost a family man.  All of his spare time was spent with his children and grandchildren attending their events and just being PawPaw.  He never met a stranger and was known for his big smile and great sense of humor.  No one could be around John without smiling and laughing at his latest prank, joke or story he had to tell.

He leaves to cherish his memory a son, John Edward Hilburn and fiancée, Rachele Kesterson of Searcy; two daughters, Hollie and Jonathan Thompson of Searcy and Jada and Rhine James of Belleville; a sister, Rose and Bobby Graham of Carlisle; eight beautiful grandchildren, Macy, Rhett, and Adalyn Thompson, Isabella Kesterson, and Bladen, Levi, Jadan and EllaKate James; two nieces, Tori Tullos of Carlisle and Caitlin Walker of Stuttgart, and a nephew, Austin Foot of Hazen.