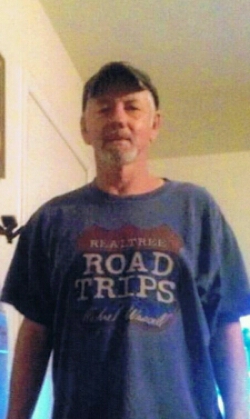 Jerry Wayne Walters, 52, of Hazen, died November 26, 2015.  He was born in Arkansas.  He was preceded in death by his father, Edward Walters; his mother and step-father, Joe & Mary Settlemire; his wife, Salina Walters and his son, Alan Walters.  He is survived by three sons, Mathew, Andy and Alex Walters; his brothers, Ronnie Walters of Des Arc and Joseph Settlemire of Missouri; his sisters, Sharon Settlemire of Paragould, Judy Settlemire of Missouri, and Mary Jo Jones and husband, Steve of Hazen and one granddaughter, Addison Garza.

A memorial service will be held 2:00 P.M., Saturday, December 5, 2015 at the Family Christian Fellowship Church in Hazen by Scott Skarda.