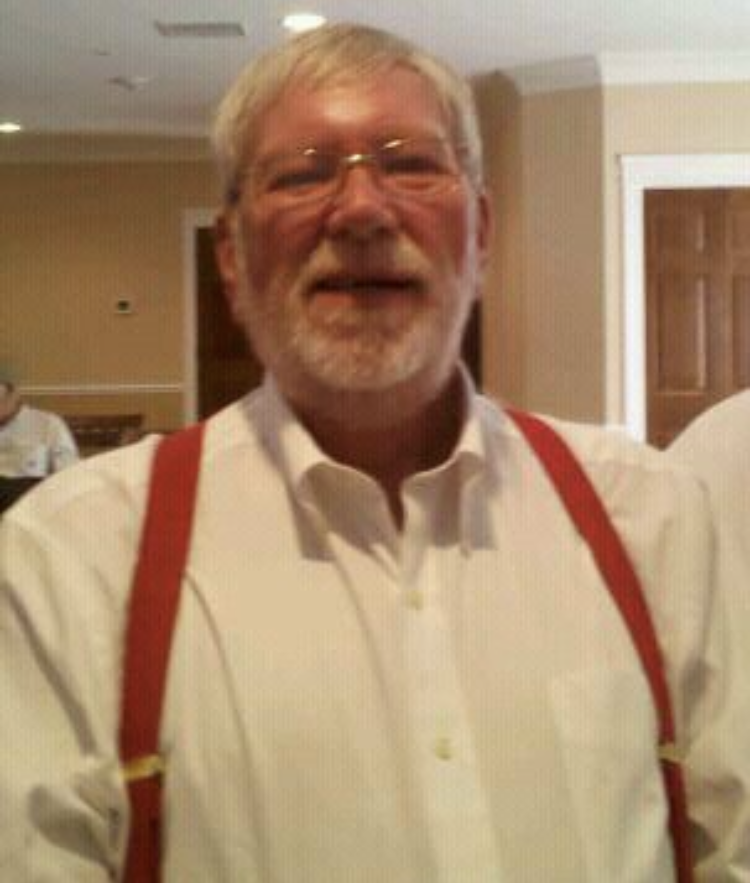 Jerry Ace Anderson, Sr. , 73, of Hazen, was born February 19, 1944 in Senath, Missouri.  He went to be with his heavenly father on September 22, 2017.  He was preceded in death by his parents, Ace and Vernie M. (Wheeler) Anderson of Kennett, Missouri; two sisters, Carol A. (Anderson) Hoffman and Betty Sue Anderson of Illinois and one brother, Donald J. Anderson of Pine Bluff.  He has left to cherish his memory his wife, Sylvia M. (Hill) Anderson; five children, Jayce (Nicky) Neil, Debra Anderson, and Carl W. (Kim) Anderson all of Hazen, Jerry A. Anderson, Jr., of Gillett, Arkansas and Clarence R. Anderson of Conway; one brother, Billy C. (Louise) Anderson of Texas; three sisters, Eula (Art) Venecia and Rebecca (William) Maplesden of Illinois and Debbie K. (Joe) Meeks of South Carolina; ten grandchildren; nine great-grandchildren and a host of other family and friends.

Jerry was a retired truck driver, owner/operator. He enjoyed cookouts with his family and friends, fishing and driving around Wattensaw enjoying nature with his wife and his time off.  He accepted Jesus Christ as his Lord and Savior and is of the Baptist faith.