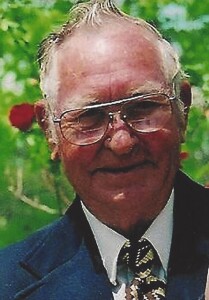 Ed Williams was a Godly man that adored his family and would do anything for them. A hard-working man that spent hours at the Riceland Dryer just to provide for his family. A veteran of the armed forces who served for the love of his country. An avid hunter who enjoyed the outdoors and spending time with friends and family around the campfire.

Visitation will be held 10:00 AM, Saturday, January 2, 2021 at the De Valls Bluff First Baptist church, service will follow at 11:00 AM. Ed Williams nephew, Boyd Riba will be officiating. Burial will be at the Oakland Cemetery in De Valls Bluff, Arkansas.