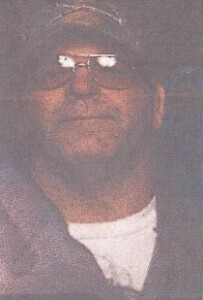 He was born June 28, 1953 in El Dorado, Arkansas. David was a member of the Hazen First Baptist Church.

David was preceded in death by his mother, Jean Hurt, step-father, Porter Hurt,

David spent his life working for his family. He was kind and loved the Lord.