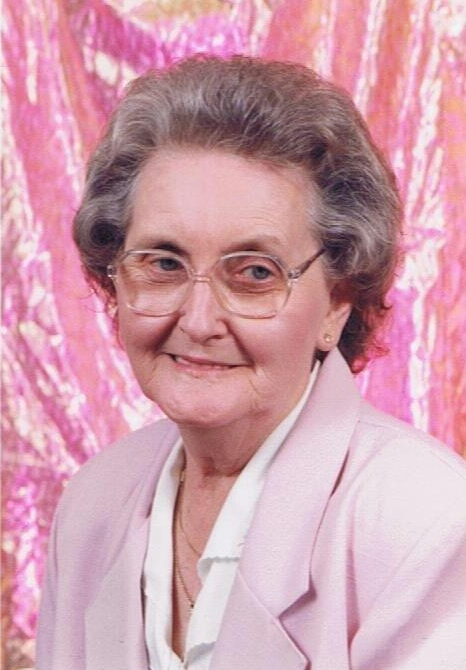 Betty Nell Minton White, 89, of Hazen, died Tuesday, September 6, 2016.  She was born in Blytheville, Arkansas, September 24, 1926, the daughter of the late Edgar and Katie Kee.  Betty grew up in Hazen and was a graduate of De Valls Bluff High School.  After graduation, she taught school, grade 1-8, in a one room school house.

Betty was a life long member of Calvary Baptist Church where she taught Sunday School and Girl’s Auxiliary for many years.

Betty is the widow of Roy Eli Minton and was preceded in death by a daughter, Gloria Mirleen Minton and a grandson, Wade Hampton Knox of Lonoke.