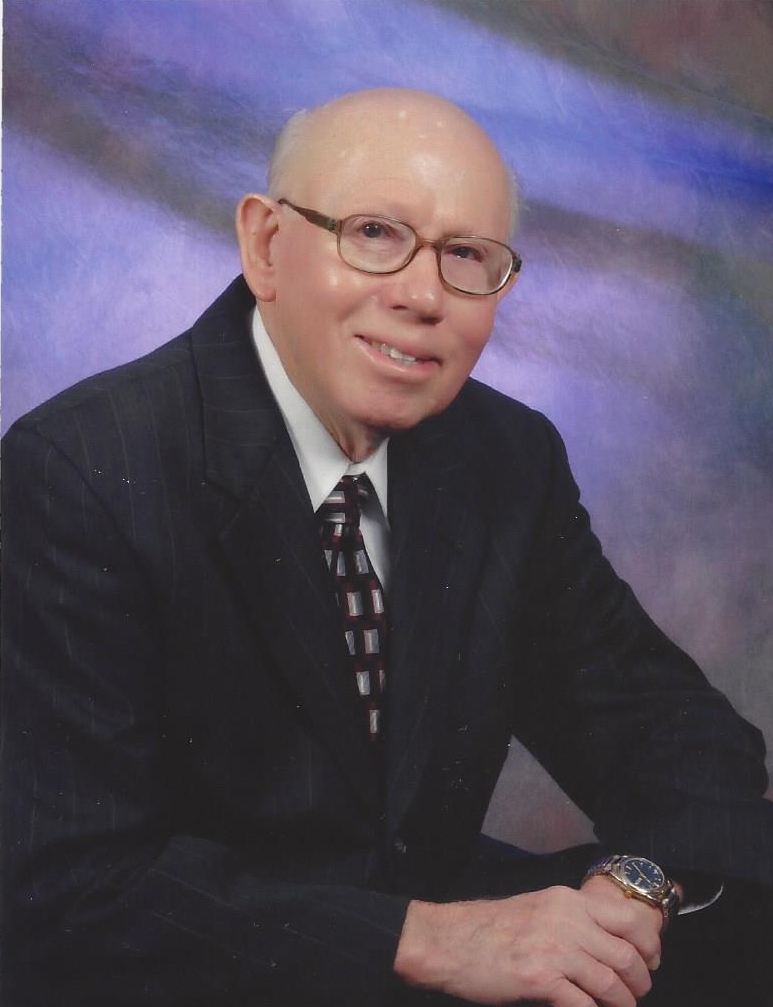 ​Conley Parnell Boothe, age 88, of Hazen, went to be with the Lord on September 20, 2017.  He was preceded in death by his parents Edwin and Clara (Moore) Boothe; three brothers, Harry (Mozelle), Paul (Edith), and Amos and one sister, Dorothy Fern Hill.  He was a member of Calvary Baptist Church in Hazen and taught Sunday School for fifty-four years and three months.
Conley served in the Air Force from November 1951 – November 1955.  His basic training was in Lackland Air Force base in San Antonio, Texas.  He served at the Scott Air Force Base in Illinois, attending the electronic school.

He served for one year in Manassa, Virginia in the ACW training squadron in aircraft control and warning.  Conley also served in French Morroco, then at Larson Air Force Base in Washington state for one year each.  One of his most memorable trips was the Holy Land Tour which he often spoke of through the years.  His career consisted of Acme Cleaners and Tommy’s Mens Store, both in Little Rock.

Later, he worked at Remington Arms in Lonoke where he retired.

He never forgot his fellow workers meeting once a year for “Remington Reunion.”  He had a great love for his family and friends.