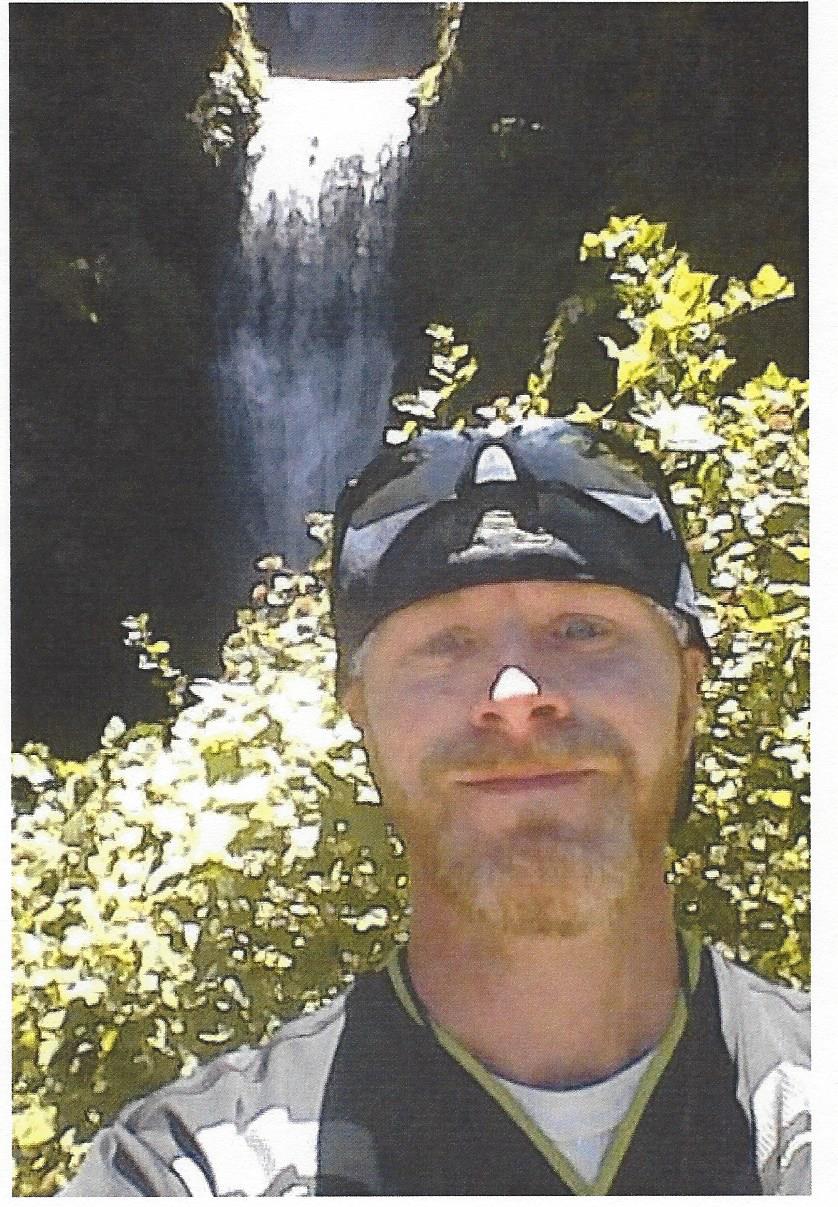 Clint was employed at River Valley Animal Foods in Scranton, Arkansasat the time of his death.  Clint was a devoted dad, son, brother, husband, and he loved being a daddy to Bryson.

Clint leaves behind lots of family and friends that loved and cared for him very much.