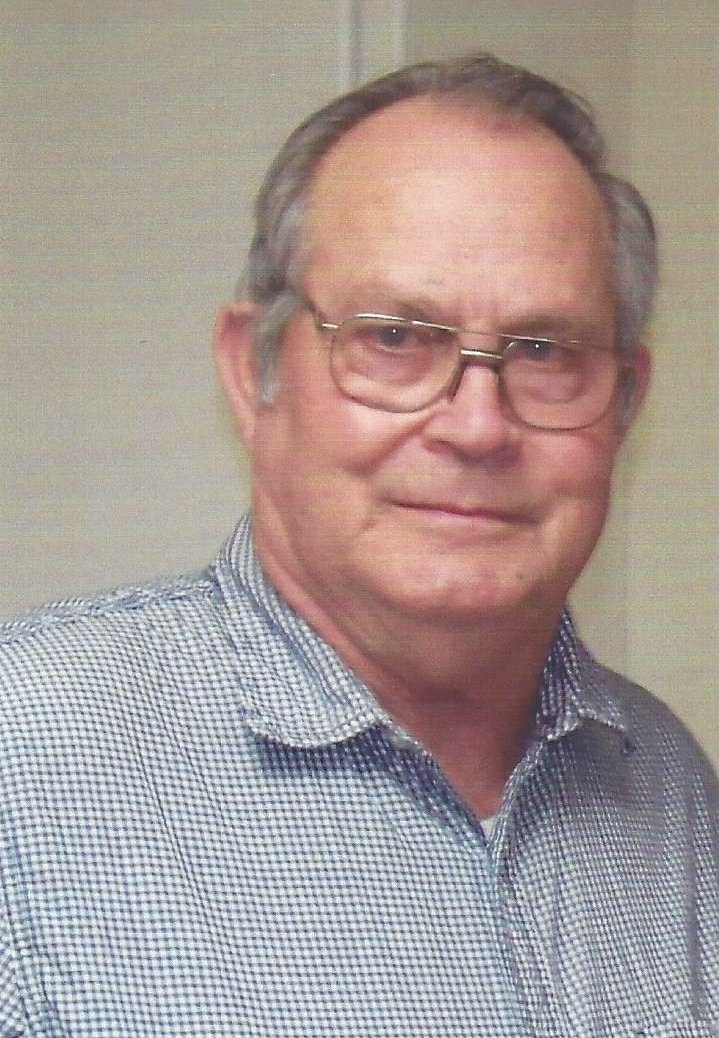 Albert Hugh Dale, 76, of Crossett, Arkansas was called home to be with the Lord on May 23, 2018. Albert was born in DesArc, Arkansas on February 12, 1942 to Boyd Dale and Mollie Caldwell. He graduated high school in Chicago, Illinois and then went to serve in the United States Air Force from 1961 to 1969. After his discharge he tried a few other careers but found that truck driving was what he loved and did until he finally retired in November 2017. He loved gathering with his friends and family playing country music on his guitar and harmonica. He loved old fashioned country music and would tell you “that was good but do you know any country?”

A memorial service will be 11:00 A.M., Saturday, May 26, 2018 at the Westbrook Funeral Home Chapel in Hazen. His final resting place will be at Peak Cemetery in Pearcy, Arkansas next to his wife, Patricia Dale who he missed very much.