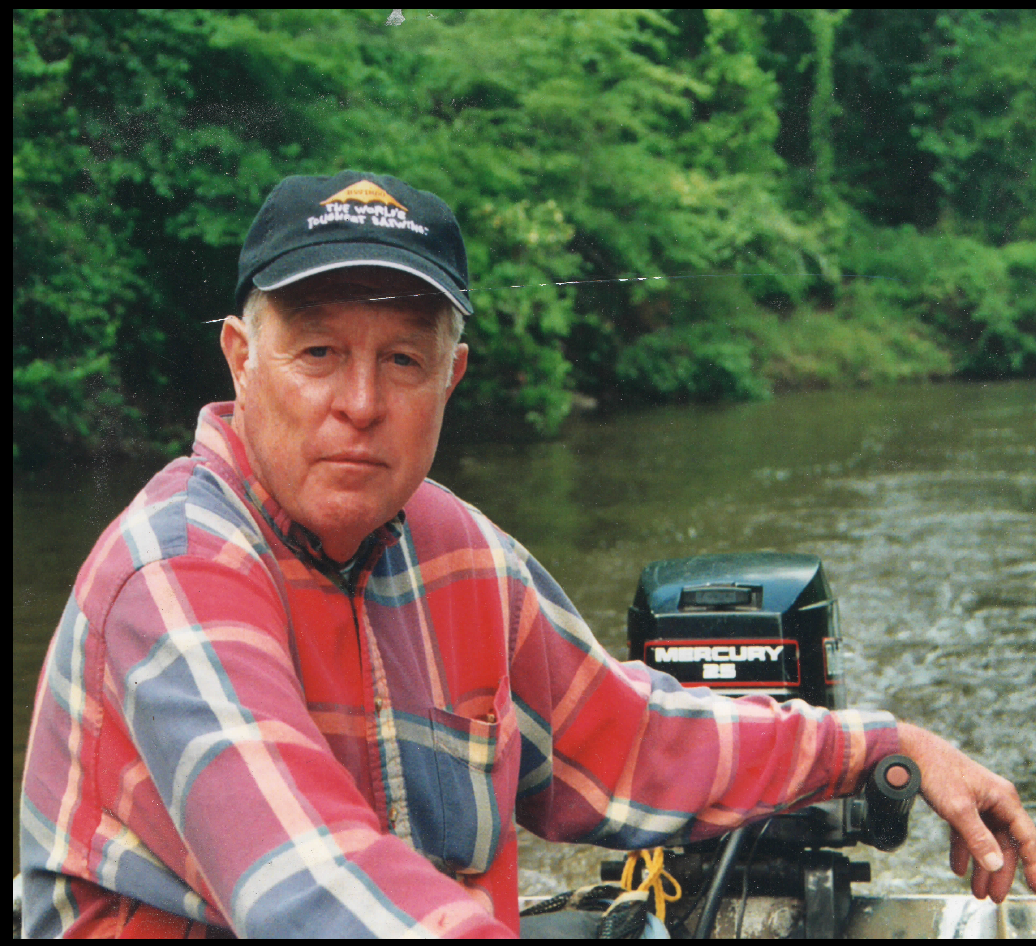 Mike was born at home in Prairie County, Arkansas in 1938 to Lela Mae and Socrates “Crate” Grady.  He was the eldest of three children, brother to beloved siblings Marilyn Sims and Larry Grady of Hazen, and brother-in-law to Buddy Sims and Sue Grady of Hazen.  Mike was married to Darlene Davidson Grady of Malvern for 22 years and was the treasured father of Greg Grady of Hazen and Mischelle Grady Thiels of New Orleans, and adored father-in-law to Paul Thiels of New Orleans and Diana Futhey-Smith of Fayetteville. Mike was a devoted grandfather to his grandchildren Mychal and Nathan Grady and John Grady, Lillian and Beatrice Thiels.  He loved nothing more than spending time with them in the woods or on the water, showing them all he had learned about hunting and fishing.  After divorcing in the 1980’s, Mike met his longtime companion and friend, Peggy Smith of Conway.  He found more family in Peggy and her children, Mike and Steve Smith and Kelly Smith Bing and their children, Dylan, Meagan, Grace, Carter and Cassle.

Mike was a graduate of Hazen High School and continued to study throughout his adult life, attending Arkansas A&M for two years and taking college and professional development courses after that.  Mike proudly served in the Arkansas National Guard.  In 1965 Mike was hired as a Deputy Sheriff by his father, then Sheriff Crate Grady, and served in this position for eight years.  After his father’s death, and the brief interim service of his mother as Sheriff, Mike was elected Sheriff in 1973.  As the Sheriff of a rural county, Mike saw many sad situations, often involving children. This led him, along with other fellow sheriffs, to appeal to the Arkansas Sheriffs’ Association to start the Arkansas Sheriffs’ Boys’ Ranch in 1976.  Mike was passionate about the now-named Arkansas Sheriffs’ Youth Ranch until he died.  He was honored by the organization in November of 2013 for a lifetime of service.

In 1987 Mike was appointed Criminal Detention Facilities Coordinator by then governor Bill Clinton.   In 1988 he co-authored the jail standards for the state of Arkansas that are still in effect today.  Eventually Mike’s gregarious personality and deep connections in the state led him to a sales position with City TeleCoin, selling phone and commissary systems to jails. He held this position for twelve years, finally retiring at age 75.  He was so respected at the company that instead of letting him go when walking and driving became difficult, the company appointed him a driver so he could continue to make his rounds.

Mike was a man’s man, an avid sportsman and loved hunting, fishing, horse racing, baseball, dancing, spending time with his children and grandchildren and sitting around a fire. He will be remembered for his generous nature, his fish frys, his devotion to his family, his love of the outdoors, and his wealth of jokes and stories.  He was always ready to have a good time, loved to laugh and was still cracking jokes until the very end.

A memorial service will be held on Saturday May 6 at the Hazen First United Methodist Church, 211 N. Hazen Avenue, Hazen, Arkansas.  Visitation begins at 10 am.  Service at 11.  In lieu of flowers please send donations to the Arkansas Sheriffs’ Youth Ranch.